Prior to the iMac, I'd never been able to use a machine for more than 18 months without needing a major upgrade. The iMac lasted five years.

Frequently asked questions about the Mac mini RAM, storage, and more [u]

To be fair, it's desperately needed an upgrade for about a year, but the hurricane and the big house move took precedence and I just didn't want to get a new machine until we were moved back into a permanent place. I use all my machines for light writing, web browsing, keeping up with social networks, and email. But I use my main machine for seven main workloads:. Video production: This is what finally killed my iMac. It does one 4K stream reasonably well, but just choked with four camera feeds. Giant PowerPoints: I make big PowerPoint briefings containing lots of graphics, slides, and data.

I need PowerPoint, Photoshop, Illustrator, and other apps open, along with a bunch of research resources. Big analysis documents: When I'm working on a big analysis, I often need a bunch of documents open. I used to have four screens on my iMac and even that wasn't quite enough screen real estate to see everything.

I support a number of open source projects, one of which manages donations for more than 10 thousand non-profits. With all the 3D printing and desktop fabrication projects I'm doing and documenting on ZDNet, I need to build some relatively complex 3D models. VM simulations: I used to do network simulations of up to 16 simultaneously-running VMs. I'm not doing quite as much work with this now, so I usually don't need more than four VMs open at once.

Fortunately, running Parallels, I can cut and paste between both environments, which saves a ton of time. With a lot of my bigger projects, I've been craving a wider screen. When the ultrawide monitors started appearing a few years ago , I was bummed to discover that my iMac wouldn't support them. Then, when I started doing multicam video either with four talking heads or lots of camera angles shot simultaneously it became clear the iMac had met its match.

For me, the best fit was a Mac rather than a Windows machine. The Mac would run Windows, and since I need to run applications on both, I couldn't just run out and buy or build any old Windows machine. That put me in wait-and-see mode for new Macs. As I discussed a few weeks ago, there were four scenarios for a new machine to meet my workload. A Hackintosh could have done it, but I just didn't want to go that route if I could help it.

Frequently asked questions about the 2018 Mac mini RAM, storage, and more [u]

While I'm not uncomfortable with the technical hacks to set one up, I am uncomfortable with the ongoing fiddling required for maintaining them, especially during upgrades. When I have an assignment to work on, it's sometimes very time-sensitive and I need a machine I can rely on. Since I wanted an ultrawide monitor, the screens that come with an iMac or a MacBook Pro would have been more pain than gain.

The MacBook Pro screen is too small for desktop use, and the iMac screen is unwieldy and heavy for most standard monitor stands. I really wanted a headless computer, and since the Mac Pro is missing in action, that meant a Mac mini -- if Apple ever upgraded it.

To almost everyone's surprise, they did. And I bought one last week. It'll arrive on Wednesday. That's just silly. To be honest, I would have liked an even higher performing processor, but this will still be a huge boost. Early Geekbench scores put the Mac mini at for single core and for multi-core. In terms of single-core performance, that puts the Mac mini at just below the 4. In single-core performance, that's about 25 percent faster than my old iMac. Here's why Apple doesn't really care about the Mac or iPad.


Next up is memory. I haven't pushed past about 24GB in any of my recent workloads. So, given a choice, I'd rather not spend on 64GB. My preference is usually to buy gear when my workload needs it. Fortunately, the new Mac mini allows for RAM upgrades. Mac Pro users are generally heavy RAM consumers, so buy the base machine with the storage and processor setup you need plus the minimum amount of RAM.

But what about the older, more easily upgradeable Macs? The best way to do that is to go to your Apple menu and select About This Mac. Jump back over to the MacSales. Select yours, and follow the instructions on the next page you see. Happy upgrading! Name required. Email required. Leave this field empty. Notify me of follow-up comments by email. Notify me of new posts by email.


When or if you see new benchmarks please give me a heads up. I may just order one 16GB for total of 24 until I see some test data.

How to check your Mac's RAM usage

The simplest answer to the question: Adding extra RAM, whether you do it when you buy your new Mac or you add it later, costs money, quite a lot of money. It used to be the case that adding more RAM would improve the performance of your Mac in almost every task. But computers have moved on since then. 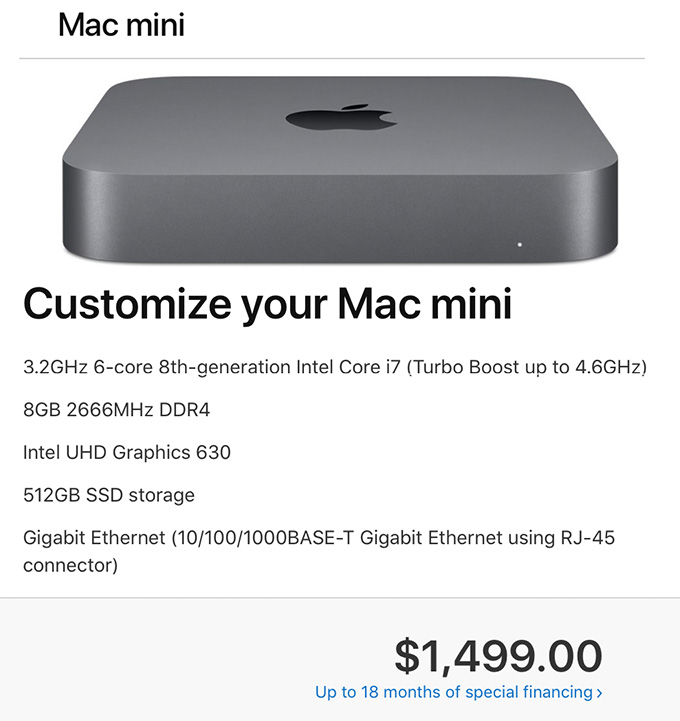 However, if you work with large images bigger than, say, MB or with huge databases or monster-sized spreadsheets, more RAM will be a huge benefit. This feature will show you immediately how much free RAM you have and allows you to free up memory at the click of a button. Keep that window open while you work and check it now and again. This will slow down your Mac. To find out which apps, processes and browser tabs are using up the most RAM, click the down arrow at the top of the Memory column in Activity Monitor. If you have an iMac, you may be able to perform a Mac RAM upgrade, depending on when it was made and whether it has free slots.